Mitchell attended LaGrange High School in LaGrange, Georgia, where he was a letterman in football. As a junior, he led his team to a Cl* AAA State Championship and was a Cl* AAA All-State selection. He finished his senior season with 81 completions out of 133 p* attempts for 1,553 yards and 17 touchdowns and only three interceptions, and he was named as an EA Sports Elite 11 Quarterback. Rivals.com rated him as the 55th Best Prospect in the Nation. Blake Mitchell graduated from LaGrange High School in 2003.

He led the Game*s to the Independence Bowl against the Missouri Tigers, and though South Carolina took a 21-0 lead, Missouri whistled back to win 38-31. On September 13, 2006, his junior year, Mitchell was suspended from playing after being arrested for punching a bouncer in the face at a bar in the Five Points area of Columbia, South Carolina. That season, he led the Game*s to a victory over the University of Houston in the Liberty Bowl by a score of 44-36. He is one out of three quarterbacks in Game* history to defeat the Tennessee Volunteers, Florida Gators, Georgia Bulldogs, and the Clemson Tigers in a career, the others being Stephen Garcia and Connor Shaw.

Description above from the Wikipedia article Blake Mitchell, licensed under CC-BY-SA, full list of contributors on Wikipedia. 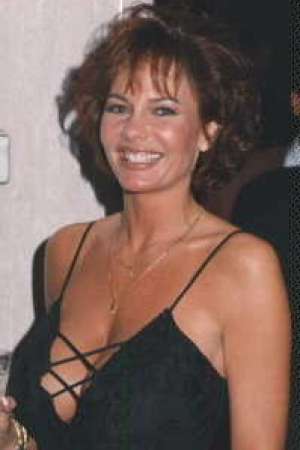