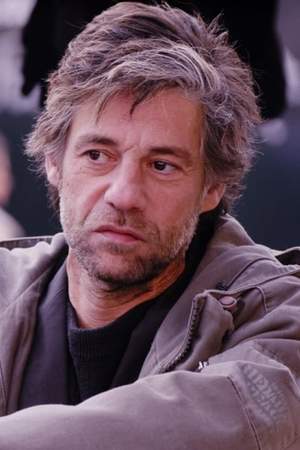 Birol Ünel is a German actor of Turkish descent. He has acted in a number of German and Turkish films TV series and theatrical productions. His name Birol means unique in Turkish. Ünel was born in Mersin in southern Turkey. In 1968 his family moved to Brinkum near Bremen in Germany. He studied acting at Hanover Conservatory. Ünel began as a theatre actor at the Berliner Tacheles where he played the lead and also directed the play Caligula.
Read full biography

There are 30 movies of Birol Ünel.

Inspektor Rolle He was 40 years old 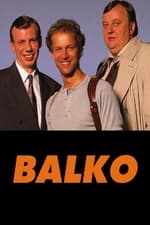 Balko He was 33 years old

KRIMI.DE He was 43 years old 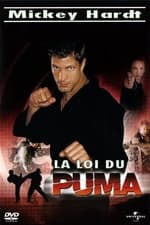 He graduated from Hanover University Of Music, Drama And Media

Other facts about Birol Ünel

Birol Ünel Is A Member Of 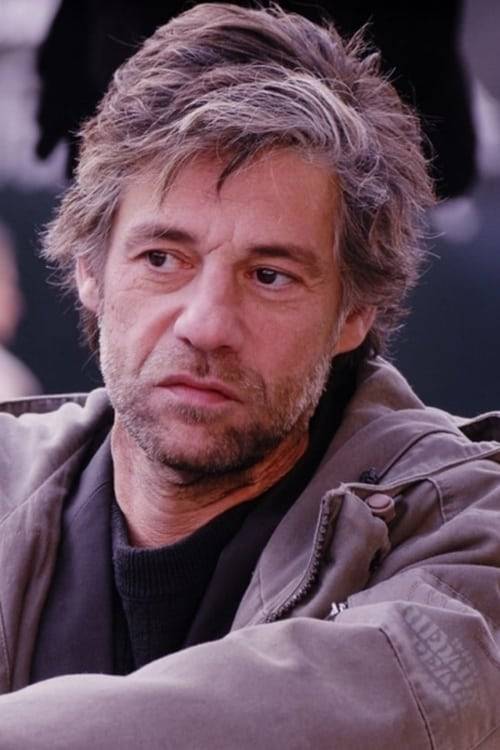