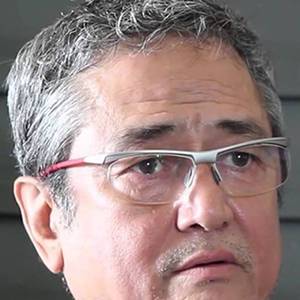 Binod Pradhan is a cameraman from India.

He graduated from Film And Television Institute Of India

Other facts about Binod Pradhan

Binod Pradhan Is A Member Of 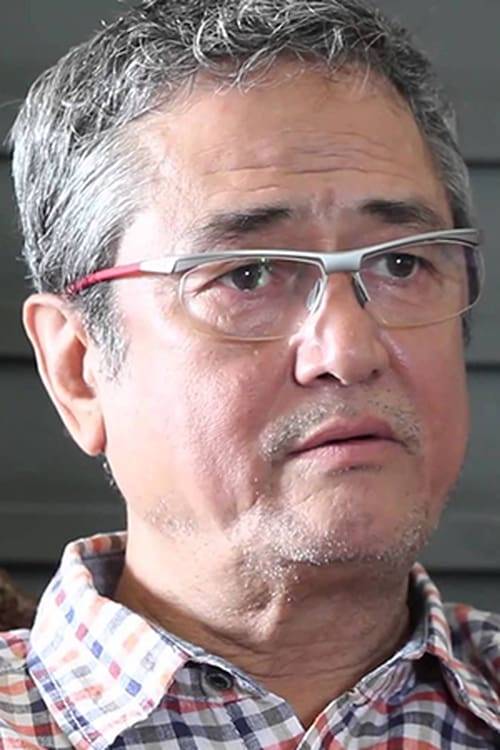