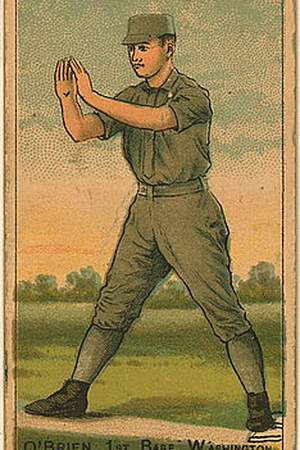 Smith O'Brien was a Major League Baseball first baseman. He was a native of Albany New York. O'Brien played for the St. Paul Saints and Kansas City Cowboys both of the Union Association in 1884. He also played for the National League Washington Senators and the Brooklyn Gladiators . His best season was 1887 when he led the National League in home runs with 19.
Read full biography

There are 8 movies of Billy O'Brien.

Other facts about Billy O'Brien

Billy O'Brien Is A Member Of 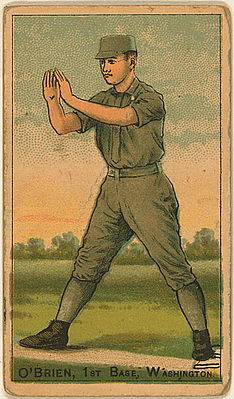