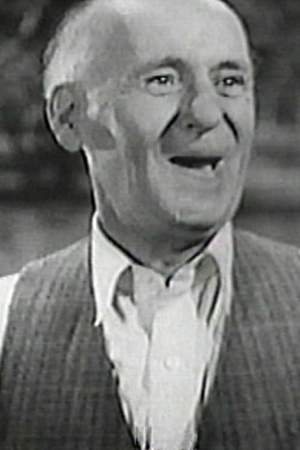 Billy Franey was an American film actor. He appeared in more than 400 films between 1914 and 1941 mostly playing comedic roles. He was actor of disheveled appearance and fuzzy mustache usually in a suit a couple of sizes too big. His late career included numerous uncredited appearances in classics like Bringing Up Baby and he also appeared as the father-in-law of Edgar Kennedy in several of his series of short comedies.
Read full biography

There are 65 movies of Billy Franey.

His first feature film was The Story of Vernon and Irene Castle (1939, as (uncredited)). He was 49 when he starred in this movie. Since 1939, he has appeared in 65 feature films. The last one is A Trailer Tragedy (1940). In this movie, we watched him in the Vivien's Father character .

Other facts about Billy Franey

Billy Franey Is A Member Of 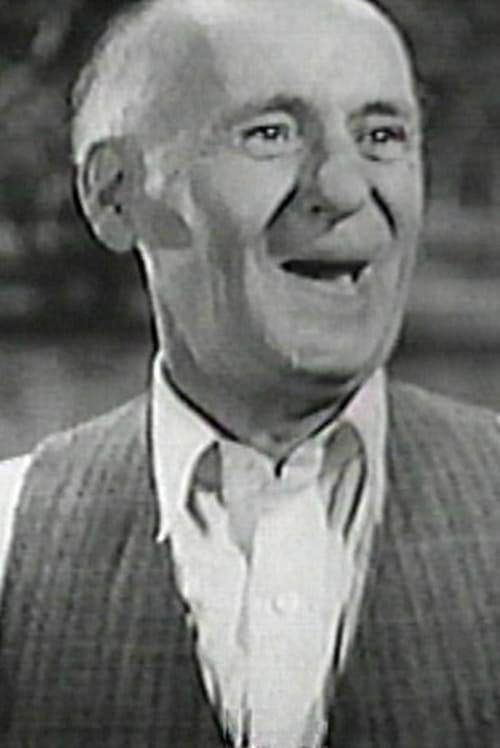