Albert "Billy" Burke is an American actor. He is known for his role as Charlie Swan in Twilight, The Twilight Saga: New Moon and the 2010 film The Twilight Saga: Eclipse. He is also known for his role as Gary Matheson in the second season of 24. Description above from the Wikipedia article Billy Burke, licensed under CC-BY-SA, full list of contributors on Wikipedia
Read full biography

There are 43 movies of Billy Burke.

His first feature film was The Twilight Saga: Eclipse (2010, as Charlie Swan). He was 43 when he starred in this movie. Since 2010, he has appeared in 43 feature films. The last one is After Image (2001). In this movie, we watched him in the Sammy character .

Fringe He was 41 years old 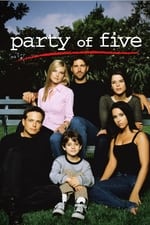 Party of Five He was 27 years old 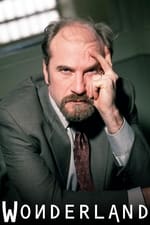 Wonderland He was 33 years old 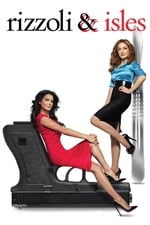 Rizzoli & Isles He was 43 years old

He graduated from Sehome High School

Other facts about Billy Burke

Billy Burke Is A Member Of 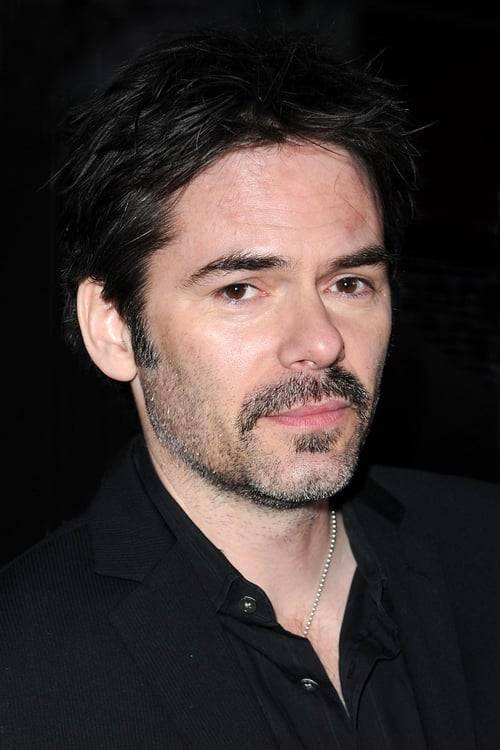