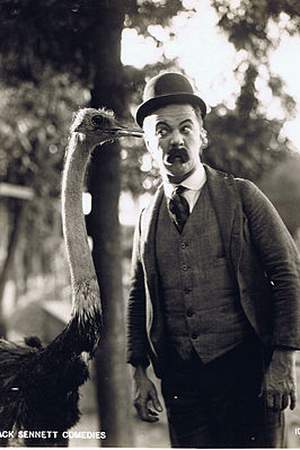 Billy Bevan was an Australian film actor. He appeared in 254 American films between 1916 and 1950. Bevan was born in the country town of Orange New South Wales Australia. He went on the stage at an early age travelled to Sydney and spent eight years in Australian light opera. He sailed to America with the Pollard Opera Company in 1912 and later toured Canada. Bevan broke into films with the Sigmund Lubin studio in 1916.
Read full biography

There are 139 movies of Billy Bevan.

His first feature film was Rebecca (1940, as Policeman (uncredited)). He was 52 when he starred in this movie. Since 1940, he has appeared in 139 feature films. The last one is The Slappiest Days of Our Lives (1951). In this movie, we watched him in the (archive footage) character .

Other facts about Billy Bevan

Billy Bevan Is A Member Of 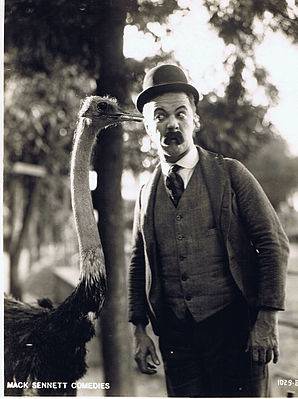