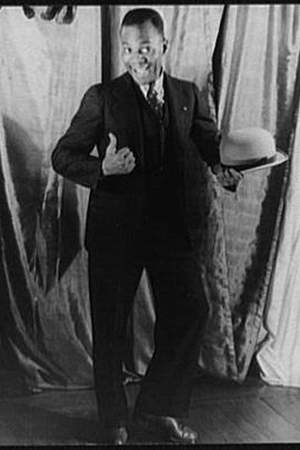 Bill Robinson is a 72 years old Dancer actor Bill Robinson was born on May 25, 1877 (died on November 25, 1949, he was 72 years old) in as Luther Robinson. His nickname was Robinson Luther; Robinson Bill Bojangles.

There are 17 movies of Bill Robinson: 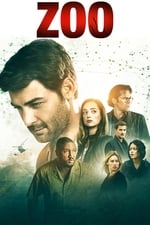 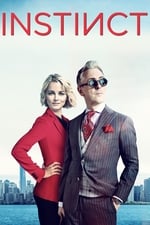 Instinct He was 140 years old

Other facts about Bill Robinson

Bill Robinson Is A Member Of 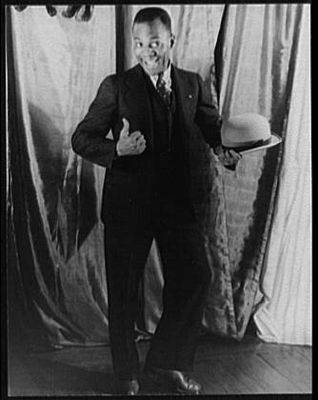