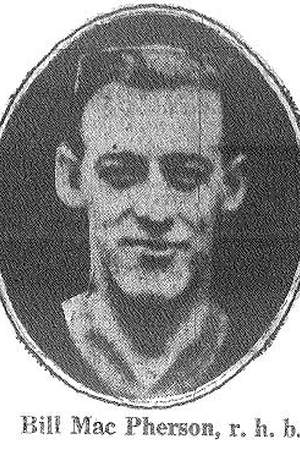 Bill McPherson was a Scottish American soccer wing half. He began his career in Scotland before moving to the American Soccer League. He also spent time in the St. Louis Soccer League winning a total of five league titles and seven National Challenge Cups during his career.
Read full biography

Other facts about Bill McPherson

Bill McPherson Is A Member Of 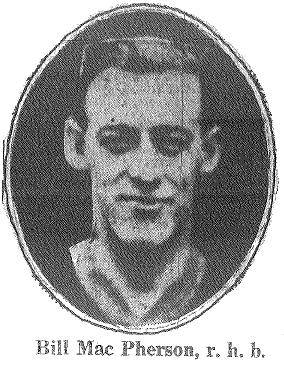