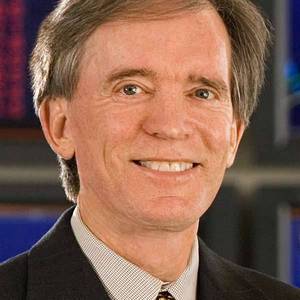 Bill Gross is an American finance and investment writer. He was born on April 13, 1944 (77 years old) in Middletown, Ohio as William Hunt Gross.

He is living in Laguna Beach.

He has a net worth of 2.6 billion dollars.

He graduated from California Institute Of Technology

His real name:
Birth name of Bill Gross is William Hunt Gross
Who is younger? 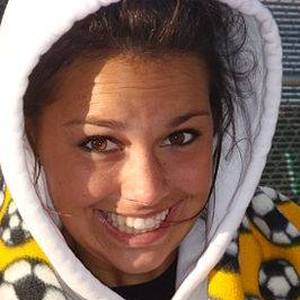 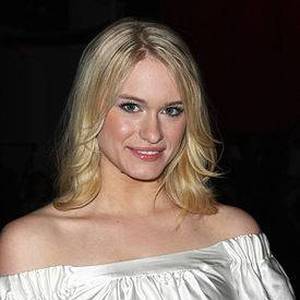 Other facts about Bill Gross

Bill Gross Is A Member Of 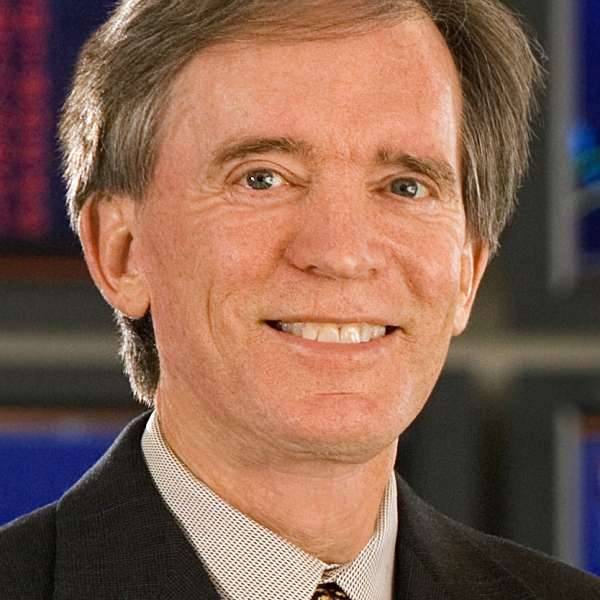