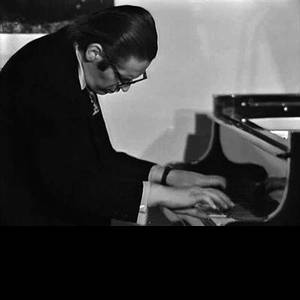 John Evans known as Bill Evans was an American jazz pianist and composer who mostly worked in a trio setting. He is widely considered to be one of the greatest jazz pianists of all time and is considered by some to have been the most influential post-World War II jazz pianist.
Read full biography

When is Bill Evans's next birthday?

His first album New Jazz Conceptions released 65 years ago, he was 26 years old. There were 12 songs in this album.

Other facts about Bill Evans 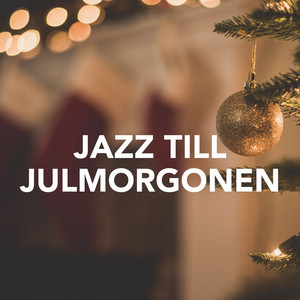 Jazz till julmorgonen Released 11 months ago 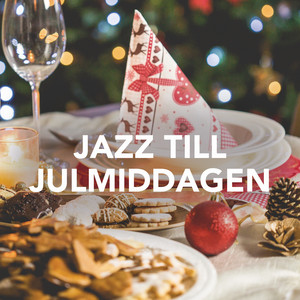 Jazz till julmiddagen Released 11 months ago 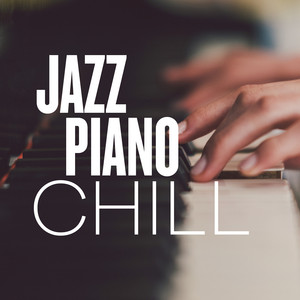 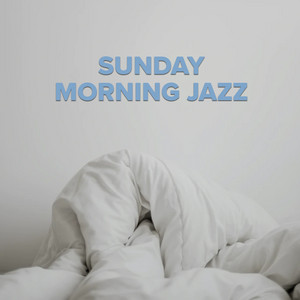 Bill Evans Is A Member Of 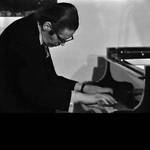 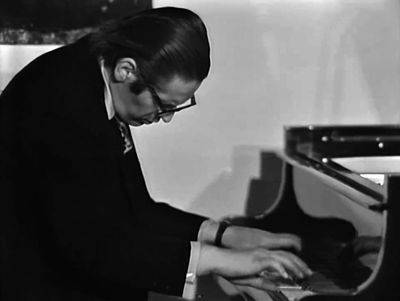