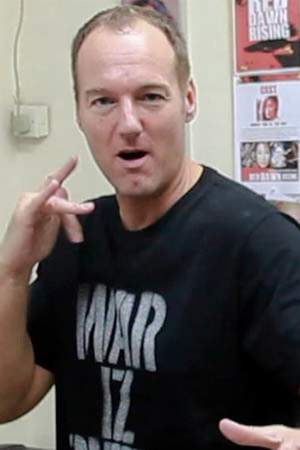 Bey Logan is an expert on East Asian cinema particularly Hong Kong action cinema. He is also notable as a screenwriter film producer and as a martial artist who has had roles in a number of films including the 2003 Dante Lam film The Twins Effect. He has written a book – Hong Kong Action Cinema an introduction to the subject.
Read full biography

There are 52 movies of Bey Logan.

Other facts about Bey Logan

Bey Logan Is A Member Of 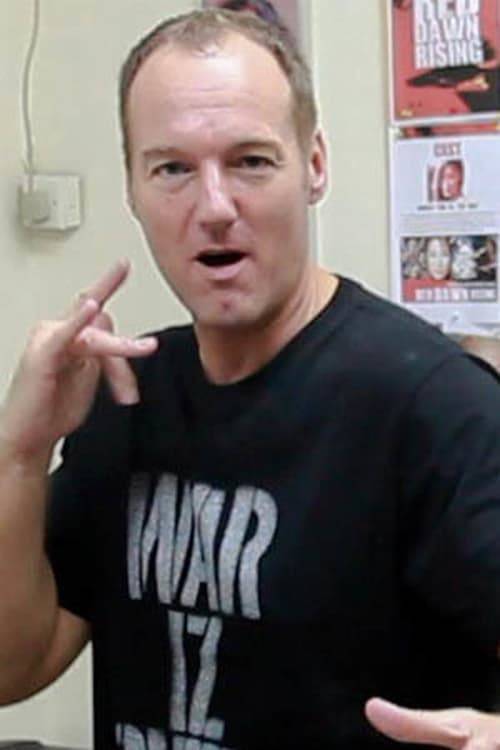