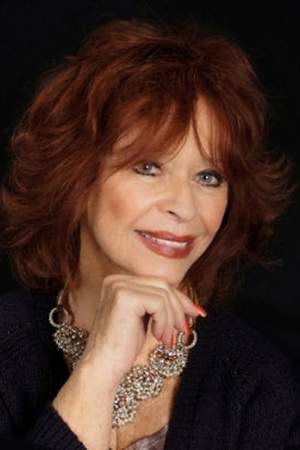 Beverly Washburn is an American actress who appeared as a young girl in NBC's The Loretta Young Show and as an older teenager in Loretta Young's 1962–1963 CBS family drama The New Loretta Young Show. In between Washburn was cast as Lisbeth Searcy in the 1957 Walt Disney film Old Yeller the story of a beloved dog starring Fess Parker Dorothy McGuire Tommy Kirk Kevin Corcoran and Jeff York in the role of Lisbeth's father Bud Searcy.
Read full biography

There are 17 movies of Beverly Washburn:

When the World Came to San Francisco (2015) As Reyna Belasco Rosenthal, she was 71 years old

Paranormal Extremes: Text Messages from the Dead (2015) As Brandon's Mother, she was 71 years old

Her first feature film was Old Yeller (1957, as Lisbeth Searcy). She was 14 when she starred in this movie. Since 1957, she has appeared in 17 feature films. The last one is When the World Came to San Francisco (2015). In this movie, she played the character Reyna Belasco Rosenthal . 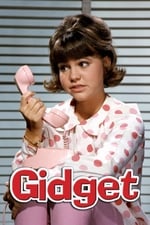 Gidget She was 21 years old 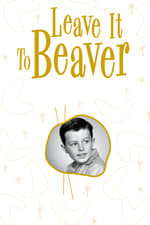 Leave It to Beaver She was 13 years old

The 20th Century Fox Hour She was 11 years old

Schlitz Playhouse of Stars She was 7 years old

When is Washburn's next birthday?

Other facts about Beverly Washburn

Beverly Washburn Is A Member Of 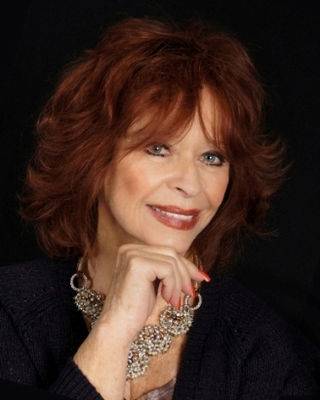