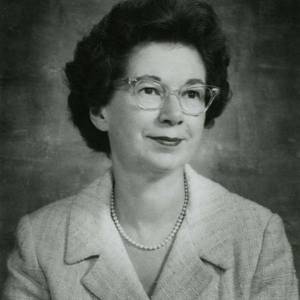 Beverly Cleary is an American author of more than 30 books for young adults and children. One of America's most successful writers of children's literature she has sold 91 million copies of her books worldwide. Some of her best-known characters are Henry Huggins Ribsy Beatrice Quimby her sister Ramona Quimby and Ralph S. Mouse. She won the 1981 National Book Award for Ramona and Her Mother and the 1984 Newbery Medal for Dear Mr.
Read full biography

When is Beverly Cleary's next birthday?

Beverly Cleary was born on the 12th of April 1916, which was a Wednesday

Other facts about Beverly Cleary

Beverly Cleary Is A Member Of