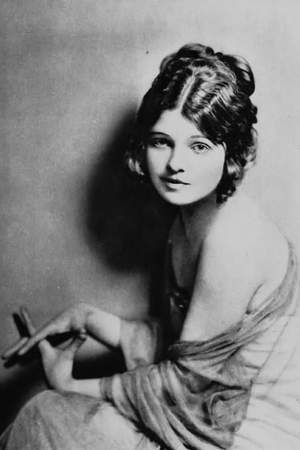 Betty Ross Clarke was an American stage and film actress. She appeared in more than 30 films between 1920 and 1940, including silent and sound films, in both credited and uncredited roles. During the 1920s, Clarke appeared in 14 silent films, including 11 U. S. films, two British films and one German film. In the United States, she worked for film companies that included Famous Players-Lasky, Thomas H. Ince, and Vitagraph Studios. She played the female lead in the film If I Were King opposite William Farnum and had other starring roles in silent...
Read full biography

There are 19 movies of Betty Ross Clarke.

Her first feature film was Murders in the Rue Morgue (1932, as Mme. L'Espanaye). She was 35 when she starred in this movie. Since 1932, she has appeared in 19 feature films. The last one is Loews Christmas Greeting (The Hardy Family) (1939). In this movie, she played the character Aunt Millie Forrest .

Other facts about Betty Ross Clarke

Betty Ross Clarke Is A Member Of 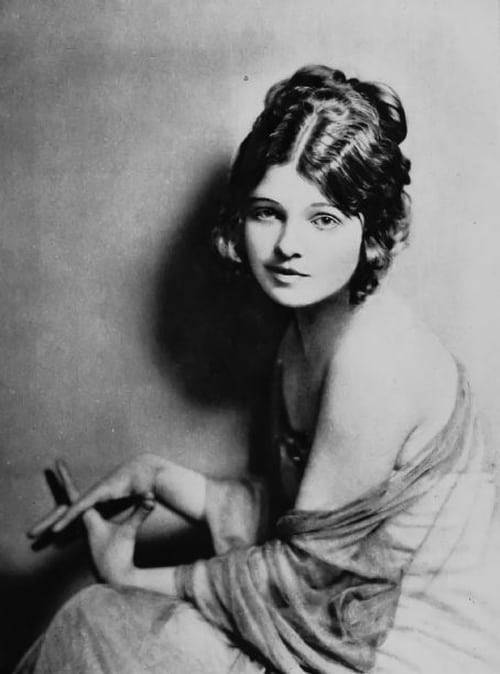