Bette Franke is a 32 years old Dutch model from Heemskerk. She was born on December 03, 1989 in Heemskerk. Her nickname is mallerd. 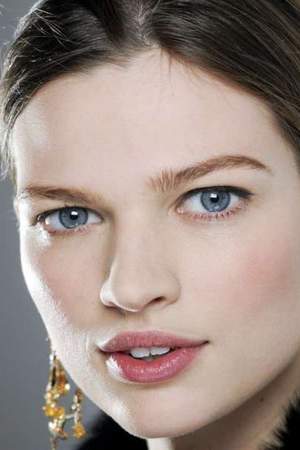 Bette Franke is a Dutch fashion model. At fourteen years old she was discovered by Dutch modeling agent Wilma Wakker in Amsterdam while shopping with her mother. She debuted during the Spring 2006 season in Milan as a Jil Sander exclusive later going on to book Hermès Emanuel Ungaro and Dries van Noten in Paris.
Read full biography

How tall is Bette Franke?

When is Franke's next birthday?

Other facts about Bette Franke

Bette Franke Is A Member Of 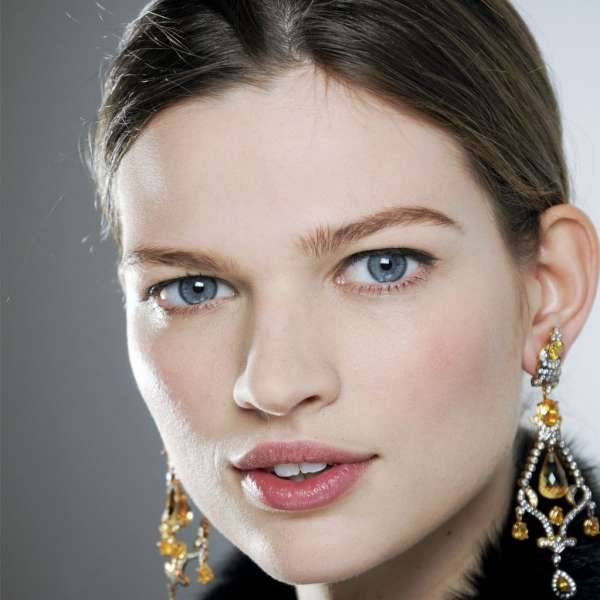