Betiana Blum is a 83 years old actress from Argentina from Charata, Chaco. She was born on July 23, 1939 in Charata, Chaco as Beatriz Ana Blum. Her nickname is Bettiana Blum, Blum Beatríz Ana. 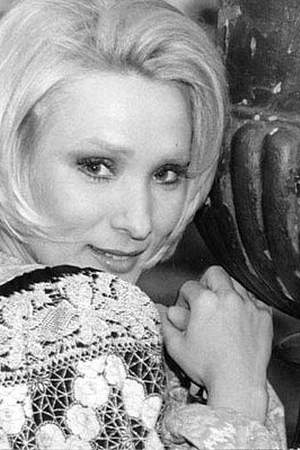 There are 23 movies of Betiana Blum. 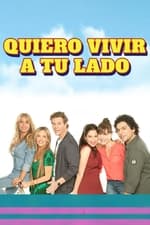 Quiero vivir a tu lado She was 77 years old 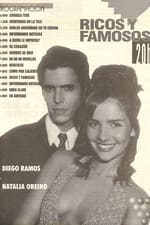 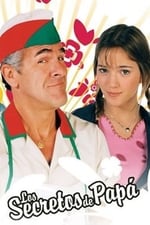 When is Blum's next birthday?

Other facts about Betiana Blum

Betiana Blum Is A Member Of 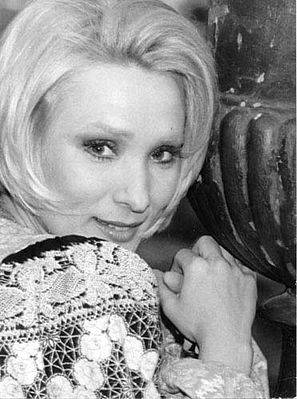