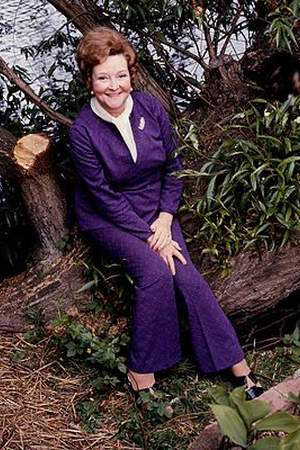 There are 27 movies of Beryl Reid.

Her first feature film was Dr. Phibes Rises Again (1972, as Miss Ambrose). She was 53 when she starred in this movie. Since 1972, she has appeared in 27 feature films. The last one is Will Amelia Quint Continue Writing 'A Gnome Called Shorthouse'? (1971). In this movie, she played the character Amelia .

The Killing of Sister George (1968) As June 'George' Buckridge, she was 49 years old

Will Amelia Quint Continue Writing 'A Gnome Called Shorthouse'? (1971) As Amelia, she was 52 years old 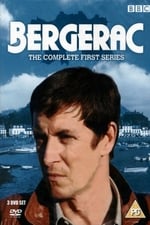 Bergerac She was 62 years old 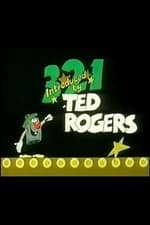 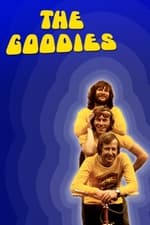 The Goodies She was 51 years old 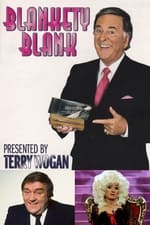 Blankety Blank She was 59 years old 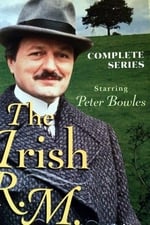 Awarded Tony Award for Best Actress in a Play in 1966 , awarded Officer of the Order of the British Empire ,

Other facts about Beryl Reid

Beryl Reid Is A Member Of 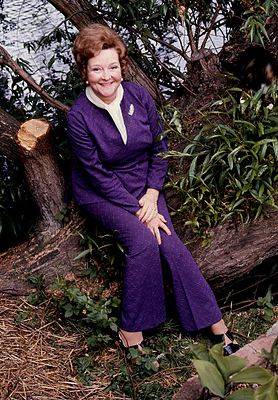