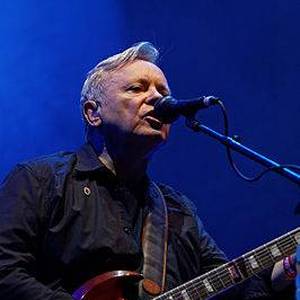 Bernard Edward Sumner also known as Bernard Dickin Bernard Dicken and Bernard Albrecht is an English musician singer and songwriter. He is the founder member of Joy Division and the lead vocalist and guitarist of New Order. He has also recorded with Johnny Marr as Electronic and was the lead vocalist of the band.
Read full biography

His first album acr:mcr released 31 years ago, he was 33 years old. There were 8 songs in this album. 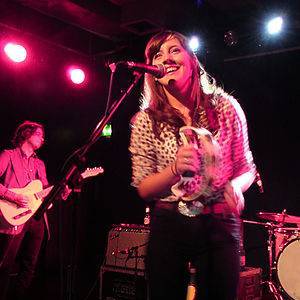 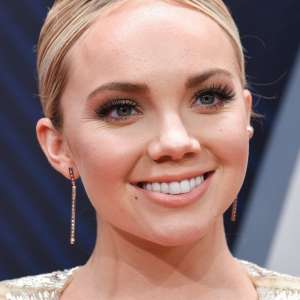 Female Singer Famous For Her Appearance On The American Television Singing Reality Show The Voice.

Other facts about Bernard Sumner

Factory: Manchester from Joy Division to Happy Mondays (2007) As Himself , he was 51 years old 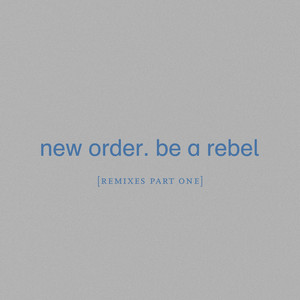 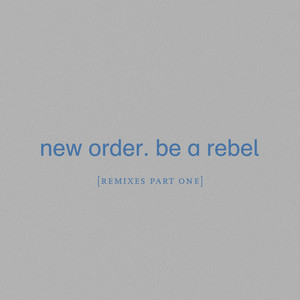 Be a Rebel [Remixes Pt. 1] Released 9 months ago 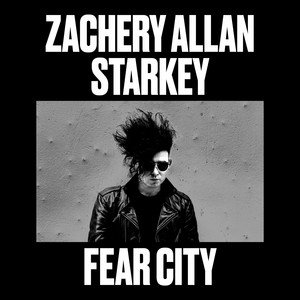 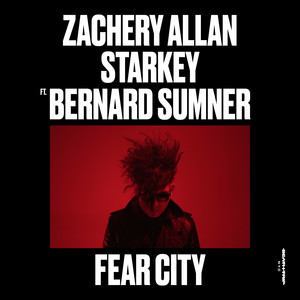 Bernard Sumner Is A Member Of 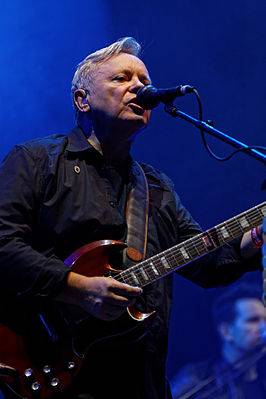