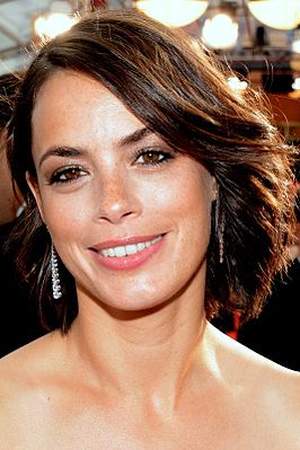 Bérénice Bejo is an Argentine and French actress who played Christiana in the 2001 film A Knight's Tale and Peppy Miller in the 2011 film The Artist. Her work in The Artist received a nomination for the 2011 Academy Award for Best Supporting Actress and won her the César Award for Best Actress.
Read full biography

There are 41 movies of Bérénice Bejo.

Most Promising Young Actress (2000) As Laetitia Rance, she was 23 years old

When is Bejo's next birthday?

Other facts about Bérénice Bejo

Bérénice Bejo Is A Member Of 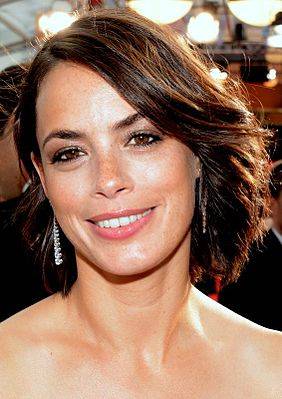