Bente Kahan is a Norwegian solo vocalist best known for her renditions and productions of Yiddish folk music and plays. read more

Her first album Farewell Cracow released 28 years ago, she was 33 years old. There were 14 songs in this album.

She graduated from Tel Aviv University 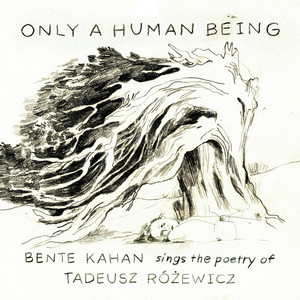 Only A Human Being Released 5 years ago 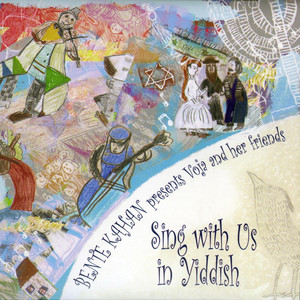 Sing with Us in Yiddish Released 15 years ago 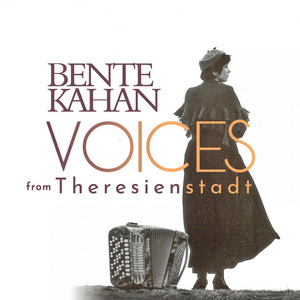 Voices from Theresienstadt Released 24 years ago 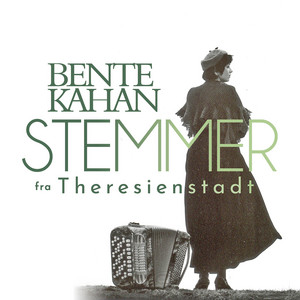 Bente Kahan Is A Member Of

When is Kahan's next birthday?