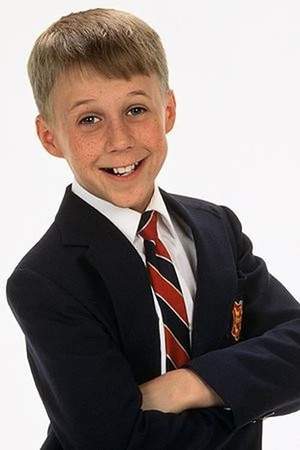 Benjamin David Salisbury is an American actor best known for playing the role of Brighton Sheffield on the CBS television sitcom The Nanny from 1993 to 1999.
Read full biography

There are 4 movies of Benjamin Salisbury.

His first feature film was Captain Ron (1992, as Benjamin Harvey). He was 11 when he starred in this movie. Since 1992, he has appeared in 4 feature films. The last one is Shimmer (1993). In this movie, we watched him in the Young Spacy character .

The Nanny He was 13 years old

The Nanny He was 13 years old 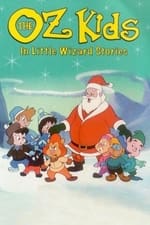 The Oz Kids He was 15 years old

He graduated from American University

When is Salisbury's next birthday?

Other facts about Benjamin Salisbury

Benjamin Salisbury Is A Member Of 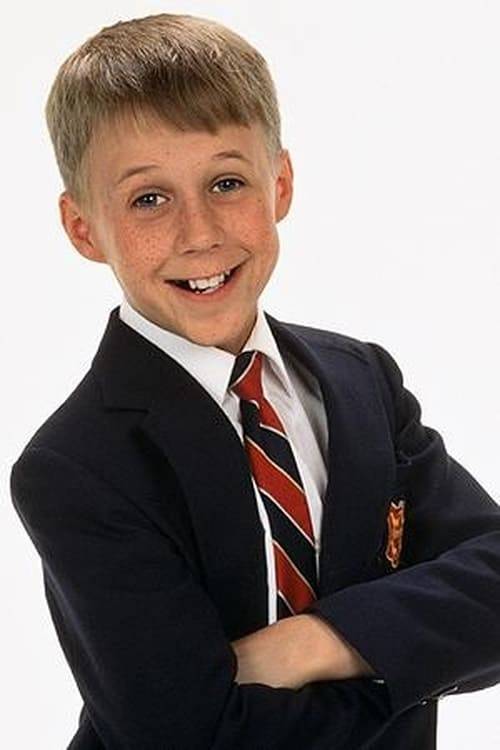