Benjamin Castaldi is a French Television Presenter. He was born on March 28, 1970 (50 years old) in Boulogne-Billancourt.

Benjamin Castaldi is a French television personality of Italian origin and current host of Secret Story the spinoff of Loft Story. And in 2010 La Ferme Célébrités. He became famous with the host of Loft Story and Nouvelle Star. He is the son of the actor Jean-Pierre Castaldi and the actress Catherine Allegret. read more He graduated from École Alsacienne 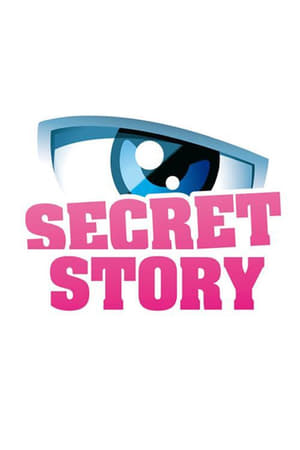 Secret Story He was 37 years old

You Can Dance He was 41 years old 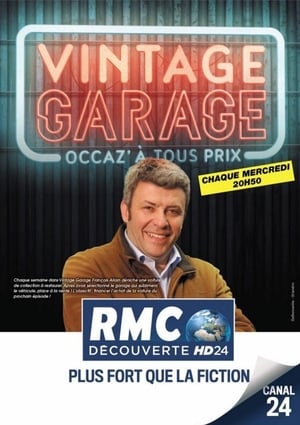 Vintage Garage He was 46 years old

Benjamin Castaldi Is A Member Of When is Castaldi's next birthday?