Benjamin M. Ben Tucker was an American jazz bassist who appeared on hundreds of recordings. Tucker played on albums by Art Pepper Billy Taylor Quincy Jones Grant Green Dexter Gordon Hank Crawford Junior Mance and Herbie Mann. He was born in Tennessee. As bass player in the Dave Bailey Quintet in 1961 he wrote the original instrumental version of the song Comin' Home Baby! first issued on the album Two Feet in the Gutter. read more

When his last album Sunset Vibes 2K20 released, he was 89 years old.

His first album I Remember You: A Pianist's Tribute to Johnny Mercer released 19 years ago, he was 71 years old. There were 12 songs in this album.

He graduated from Tennessee State University 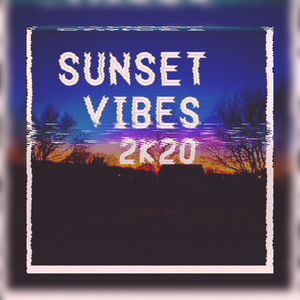 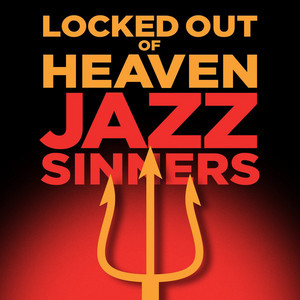 Locked Out of Heaven: Jazz Sinners Released 7 years ago 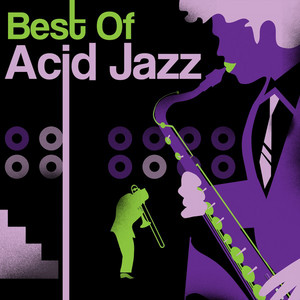 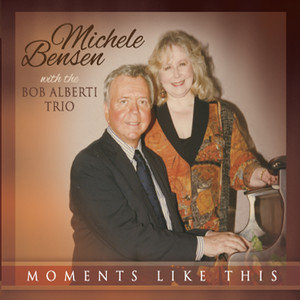 Ben Tucker Is A Member Of When is Ben Tucker's next birthday?

Ben Tucker was born on the 13th of December 1930, which was a Saturday