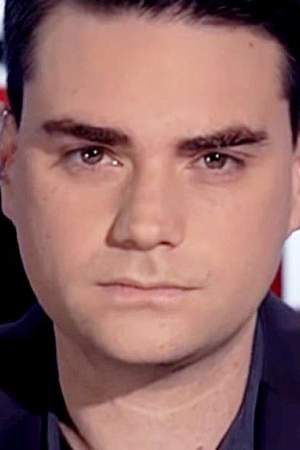 There are 3 movies of Ben Shapiro.

Gregory Crewdson: Brief Encounters (2012) As Director, he was 28 years old

How tall is Ben Shapiro?

When is Shapiro's next birthday?

Other facts about Ben Shapiro

Ben Shapiro Is A Member Of 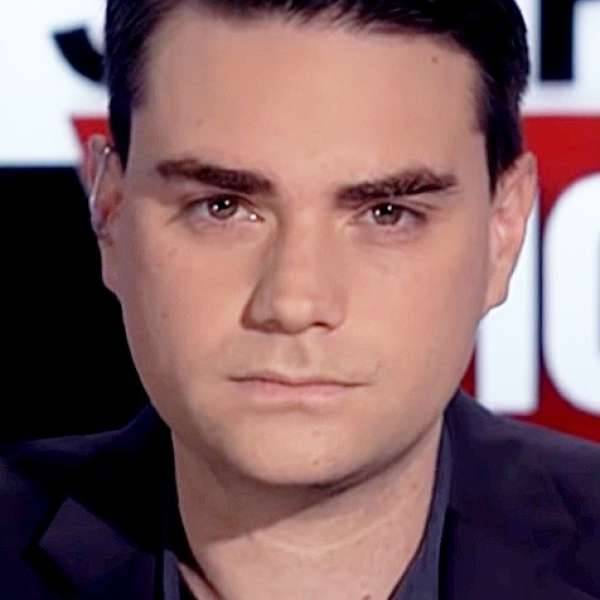