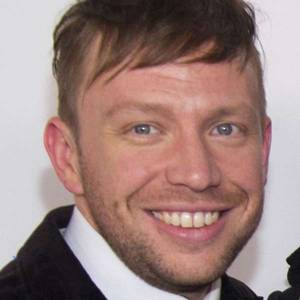 Ben McKee is a bassist from United States of America. He was born on April 07, 1985 (36 years old) as Benjamin Arthur McKee.

Benjamin Arthur McKee is an American musician, songwriter, and record producer. He is the bassist for the pop rock band Imagine Dragons. read more

His first album Margaret Rizza: Officium Divinum released 8 years ago, he was 28 years old. There were 16 songs in this album.

The Beatles: The Night That Changed America - A Grammy Salute (2014) he was 28 years old 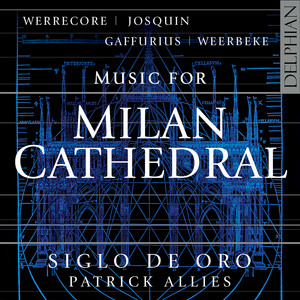 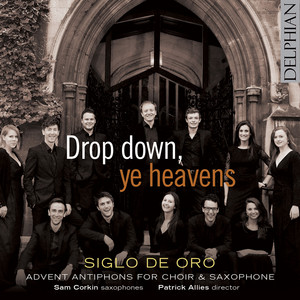 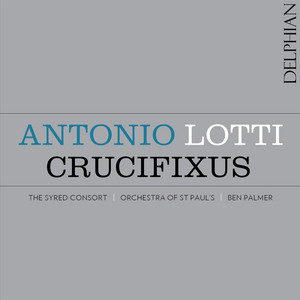 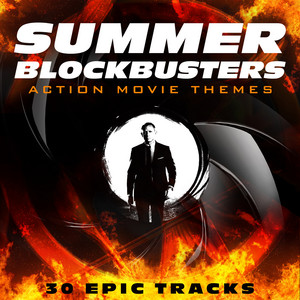 Ben McKee Is A Member Of

When is McKee's next birthday?

His real name:
Birth name of Ben McKee is Benjamin Arthur McKee
There are no comments yet. 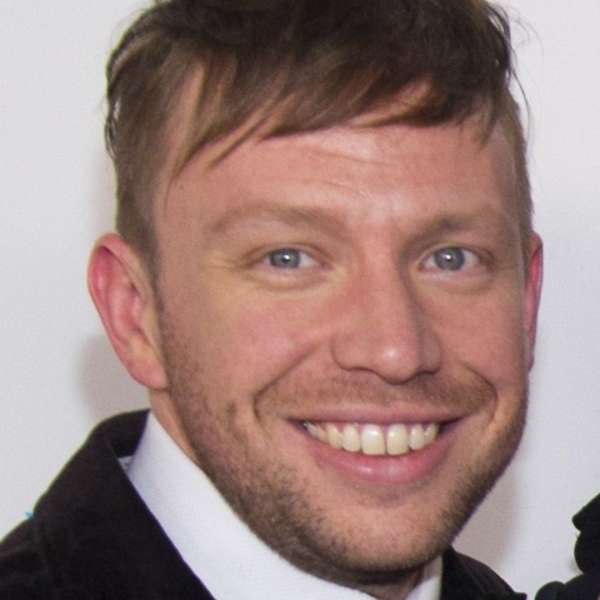