Ben Jones is a 32 years old Australian rugby league player from Orange. He was born on June 24, 1990 in Orange. 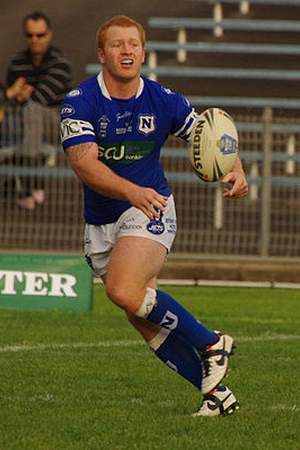 Ben Jones is an Australian professional rugby league footballer who currently plays for the Parramatta Eels in the National Rugby League competition. A utility player he plays as a five-eighth centre or hooker. Jones started his first-grade career with the Sydney Roosters his NRL debut coming in round 23 of the 2008 season against the Melbourne Storm.
Read full biography

How tall is Ben Jones?

Other facts about Ben Jones

Ben Jones Is A Member Of 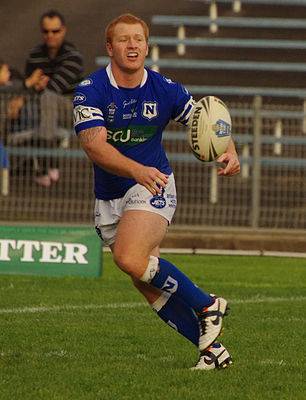