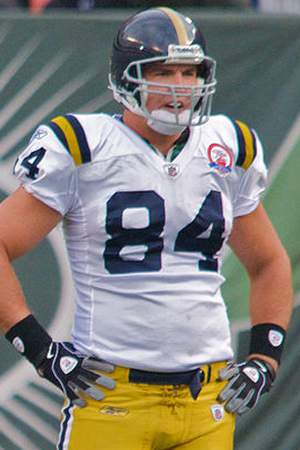 Benjamin Richard Hartsock is an American football tight end who is currently a Free Agent. He was drafted by the Indianapolis Colts in the third round of the 2004 NFL Draft. He played college football at Ohio State. Hartsock has also played for the Tennessee Titans Atlanta Falcons and the New York Jets.
Read full biography

How tall is Ben Hartsock?

When is Hartsock's next birthday?

Other facts about Ben Hartsock

Ben Hartsock Is A Member Of 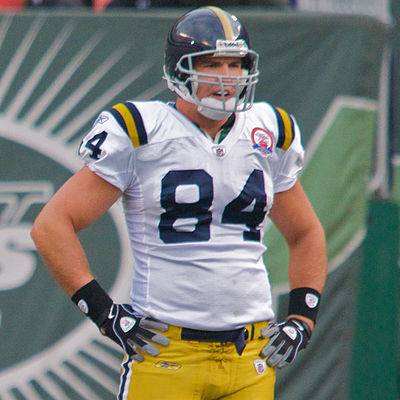