Ben Allison is an American jazz musician. He was born on November 17, 1966 (54 years old) in New Haven, Connecticut.

Ben Allison is an American bassist composer recording artist bandleader educator and activist. He has recorded 11 albums as a leader. In addition to his work as a performer he co-founded the non-profit Jazz Composers Collective and served as its Artistic Director for 12 years. read more

His first feature film was We Were Soldiers (2002, as Lt. Cochran (uncredited)). He was 35 when he starred in this movie. Since 2002, he has appeared in 2 feature films. The last one is Two Soldiers (2003). In this movie, we watched him in the Pete Grier character .

His first album Love Is Proximity released 24 years ago, he was 30 years old. There were 10 songs in this album. 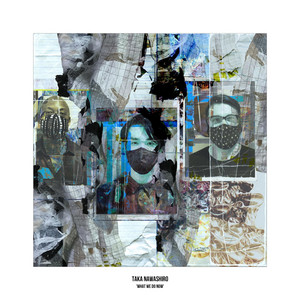 What We Do Now Released 4 months ago 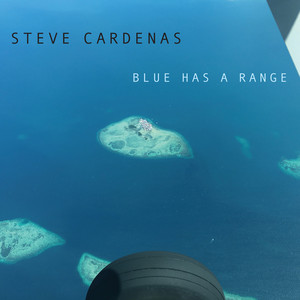 Blue Has A Range Released 10 months ago 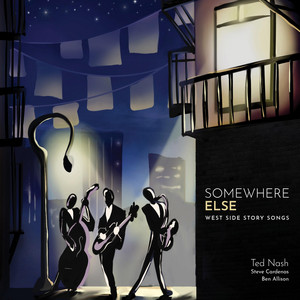 Somewhere Else: West Side Story Songs Released 1 year ago 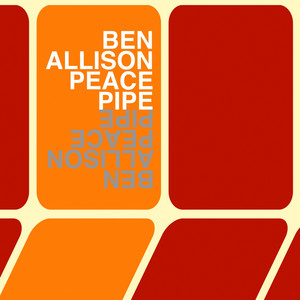 Ben Allison Is A Member Of When is Allison's next birthday?