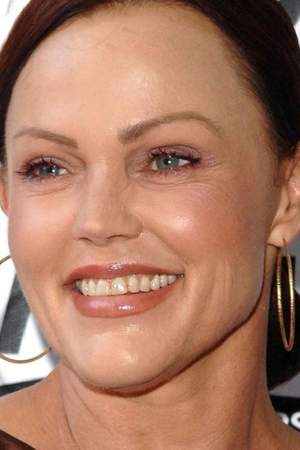 Belinda Jo Carlisle is an American singer who gained worldwide fame as the lead vocalist of the Go-Go's one of the most successful all-female bands of all time.
Read full biography

She has one child, James (29, American actor) . When her first child, James Duke Mason, was born, Belinda Carlisle was 33 years old.

There are 67 albums of Belinda Carlisle: 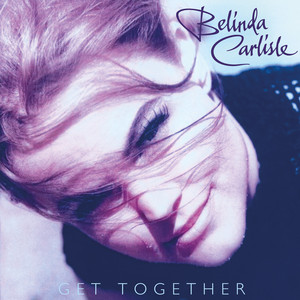 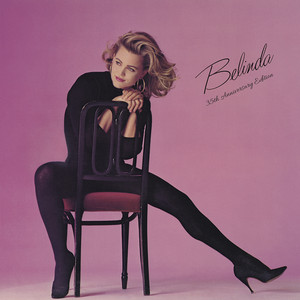 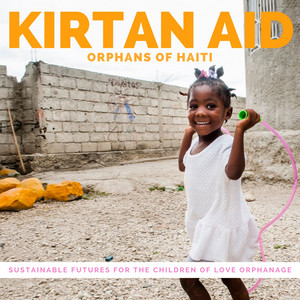 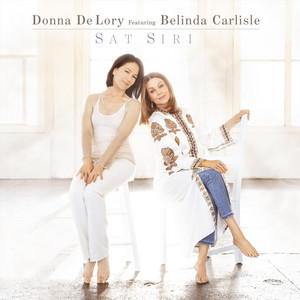 Her first album Belinda (Deluxe Edition) released 35 years ago, she was 27 years old when this album released. There were 15 songs in this album.

There are 8 movies of Belinda Carlisle:

Belinda Carlisle - Video Collection (2008) As Singer, she was 49 years old

Her first feature film was She's Having a Baby (1988, as Herself (uncredited)). She was 29 when she starred in this movie. Since 1988, she has appeared in 8 feature films. The last one is Belinda Carlisle - Video Collection (2008). In this movie, she played the character Singer .

When is Carlisle's next birthday?

Other facts about Belinda Carlisle Belinda Carlisle Is A Member Of 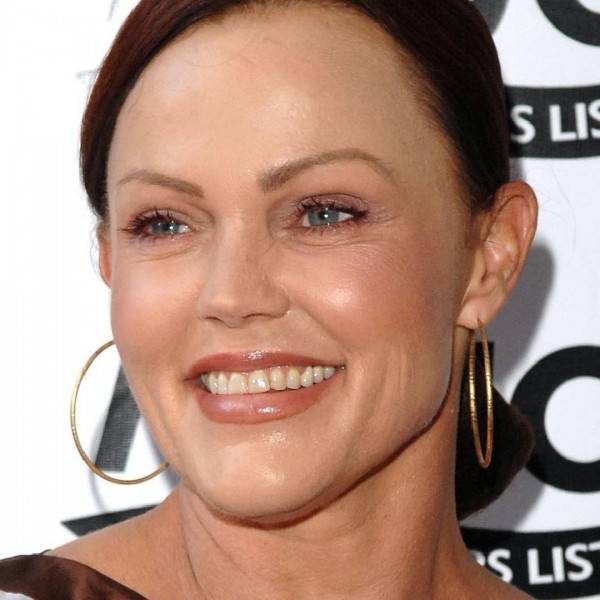