Becky Hill is a British singer. She was born on February 14, 1994 (26 years old) in Bewdley, England as Rebecca Claire Hill.

Becky Hill is a singer/songwriter from Bewdley Worcestershire. She rose to prominence after appearing on the first series of The Voice UK auditioning with Ordinary People written by will. i. am. She joined Jessie J's team and reached the semi-final of the competition. read more

Her first album Gecko (Overdrive) released 6 years ago, she was 20 years old. 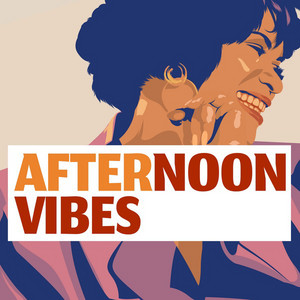 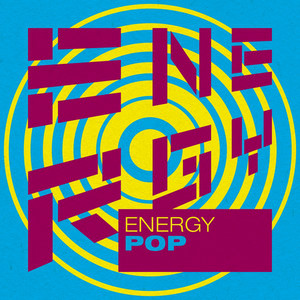 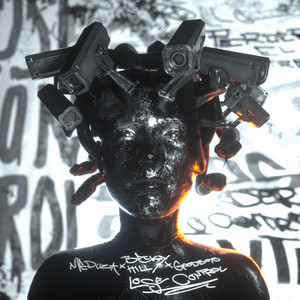 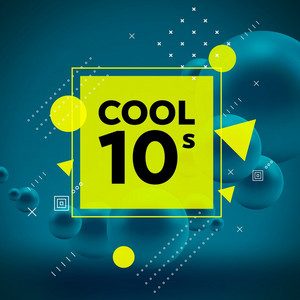 Becky Hill Is A Member Of