Becky G is an American singer. She was born on March 02, 1997 (24 years old) in Inglewood, California as Rebbeca Marie Gomez. Her nickname is Gomez Rebecca Marie.

Rebbeca Marie Becky Gomez better known by her stage name Becky G is an American singer rapper songwriter and dancer from Inglewood California. She began to gain recognition in 2011 after she posted several videos of herself performing remixes of popular songs on YouTube. Becky later compiled these covers into her first full-length project a mixtape entitled @itsbeckygomez. read more

How tall is Becky G?

When her last album GIANTS released, she was 22 years old.

Her first album Wish U Were Here Remixes released 8 years ago, she was 15 years old. There were 3 songs in this album. 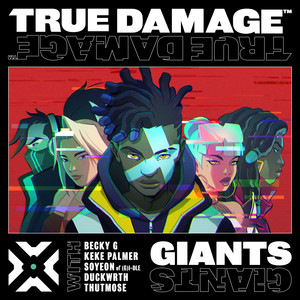 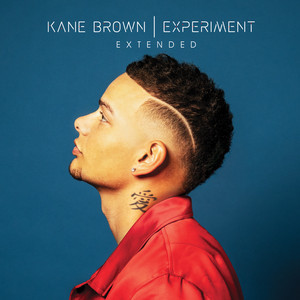 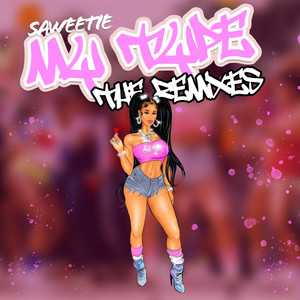 My Type (The Remixes) Released 1 year ago 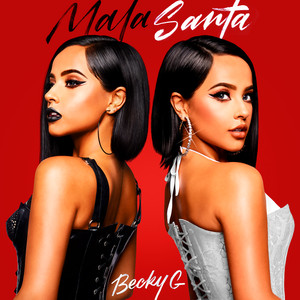 When is G's next birthday?