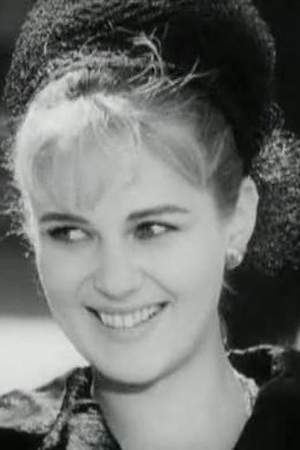 Beba Lončar is a 78 years old actress from Socialist Federal Republic of Yugoslavia Beba Lončar was born on April 28, 1943 (78 years old) in as Десанка Лончар. Her nickname is Beba Longar.

Desanka Beba Lončar is a Serbian-Italian film actress. She appeared in 52 films between 1960 and 1982. She was born in Belgrade Yugoslavia. Known for her film career during the 1960s and 1970s she first became a star in native Yugoslavia before moving to Italy where she achieved considerable success.
Read full biography

There are 44 movies of Beba Lončar:

Her first feature film was The Sucker (1965, as Ursula). She was 21 when she starred in this movie. Since 1965, she has appeared in 44 feature films. The last one is Special Squad Shoots on Sight (1976). In this movie, she played the character Jane . 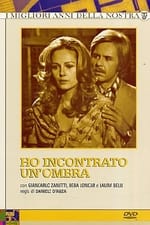 She is living in Belgrade.

When is Lončar's next birthday?

Other facts about Beba Lončar

Beba Lončar Is A Member Of 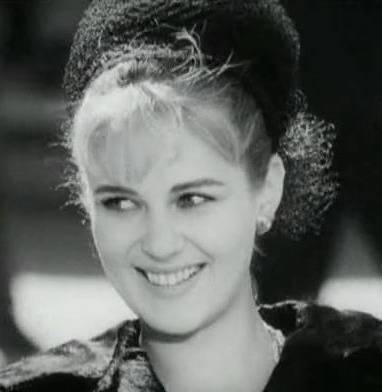