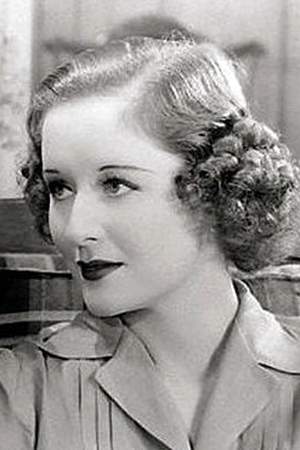 Alice Beatrice Roberts was an American film actress. She was briefly married to the cartoonist and showman Robert L. Ripley and a mistress of Louis B. Mayer.
Read full biography

There are 25 movies of Beatrice Roberts.

Other facts about Beatrice Roberts

Beatrice Roberts Is A Member Of 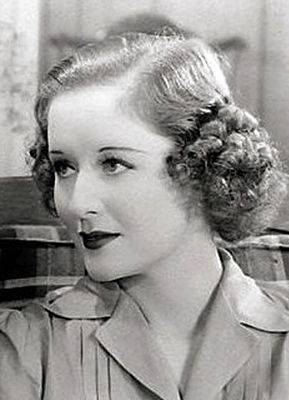