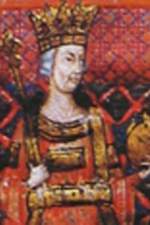 She had three children, Maria , Fresco and Marie .

Other facts about Béatrice D'Anjou 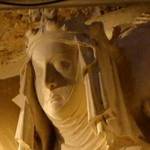 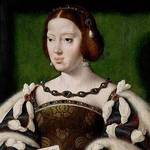 Catherine of Austria Queen of Portugal, 71