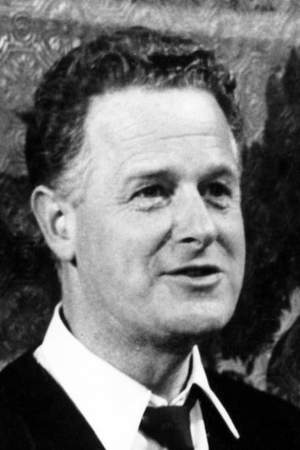 He had one child, James (72, Film director Screenwriter) . When his first child, James Dearden, was born, Basil Dearden was 38 years old.

There are 52 movies of Basil Dearden. 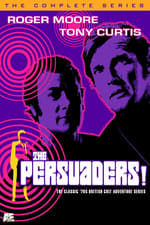 The Persuaders! He was 60 years old

Other facts about Basil Dearden 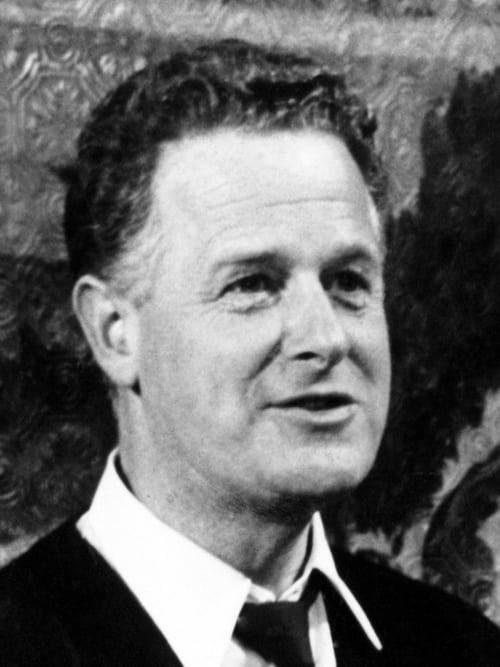