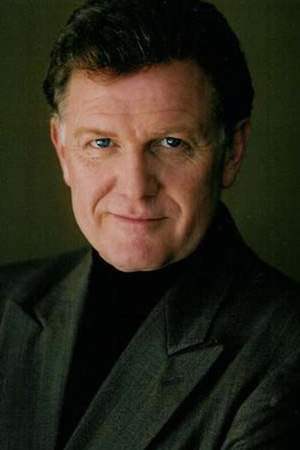 Barry Flatman is a Canadian actor. He has appeared in many film and television roles such as Rideau Hall in which he plays a fictional Prime Minister of Canada. His other works include My Name is Tanino, The Company, Saw 3, Just Friends, H2O, and most recently in the 2008 A&E's miniseries The Andromeda Strain as Chuck Beeter. He also appeared in Saw 3 where he played Judge Halden Description above from the Wikipedia article  Barry Flatman, licensed under CC-BY-SA, full list of contributors on Wikipedia.
Read full biography

There are 43 movies of Barry Flatman: 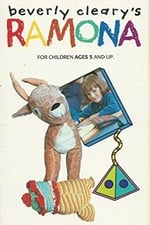 Ramona He was 38 years old 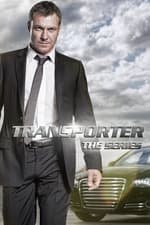 Transporter: The Series He was 62 years old

Rideau Hall He was 52 years old 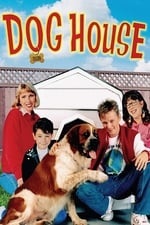 Dog House He was 40 years old 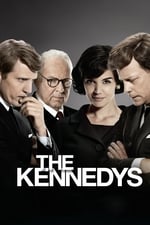 The Kennedys He was 61 years old

Other facts about Barry Flatman

Barry Flatman Is A Member Of 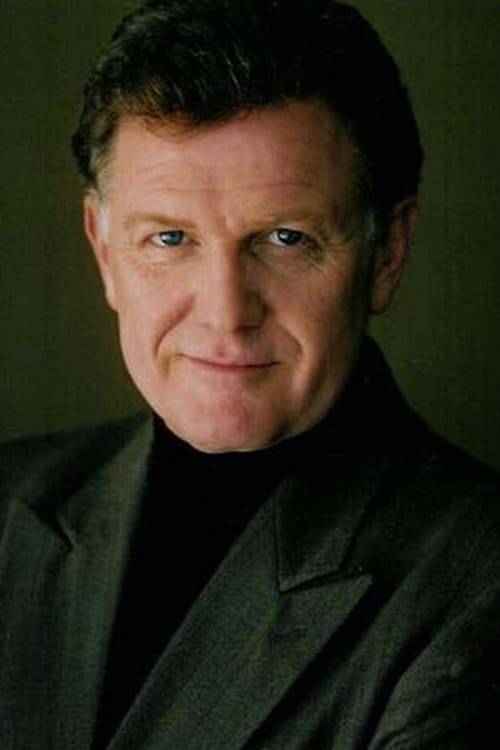