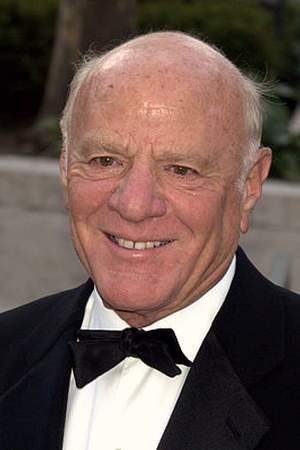 Barry Charles Diller is the Chairman and Senior Executive of IAC/InterActiveCorp and Expedia Inc. and the media executive responsible for the creation of Fox Broadcasting Company and USA Broadcasting. Diller is a member of the Television Hall of Fame having been inducted in 1994.
Read full biography

He has three children, Prince , Alexander (52) and Tatiana (51, American musician) .

He has a net worth of 2.3 billion dollars.

There are 3 movies of Barry Diller.

He graduated from University Of California, Los Angeles and Beverly Hills High School

When is Diller's next birthday?

Other facts about Barry Diller

Barry Diller Is A Member Of 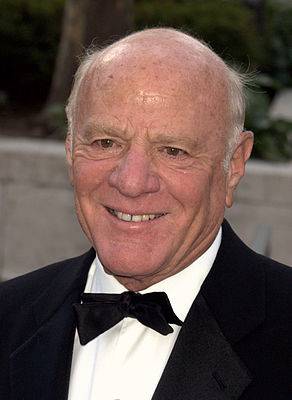