Barry Corbin is a 82 years old United States Marine from Lamesa, Texas. He was born on October 16, 1940 in Lamesa, Texas as Leonard Barrie Corbin. 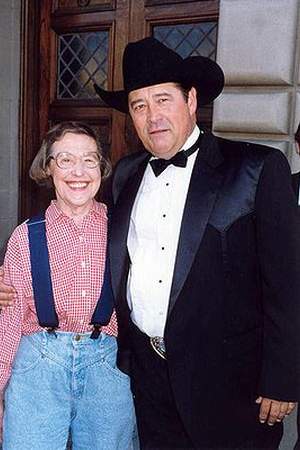 There are 108 movies of Barry Corbin.

His first feature film was Career Opportunities (1991, as Officer Don). He was 50 when he starred in this movie. Since 1991, he has appeared in 108 feature films. The last one is Diving With The Dinosaur Fish (2014). In this movie, we watched him in the Narrator character .

Matlock He was 45 years old

Spin City He was 55 years old 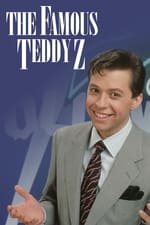 The Famous Teddy Z He was 48 years old

The Big Easy He was 55 years old

He graduated from Texas Tech University and Monterey High School

When is Corbin's next birthday?

Other facts about Barry Corbin

Barry Corbin Is A Member Of 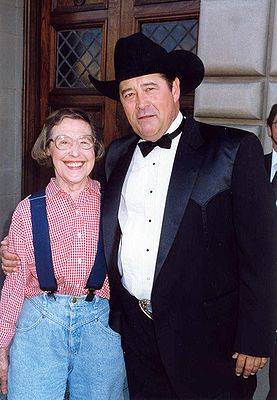