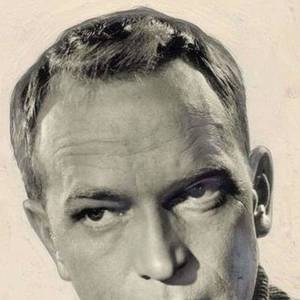 Garrett Barry Atwater was an American character actor who appeared frequently on television from the 1950s into the 1970s. He appeared on Gunsmoke in 1959 Season 1 Episode 22Twilight Zone Lawman Voyage to the Bottom of the Sea ; Mission: Impossible and Bewitched ; Star Trek: The Original Series and Mannix ; Hawaii Five-0 ; Kung Fu ; and The Rockford Files. read more

His first feature film was Sweet Bird of Youth (1962, as Ben Jackson). He was 44 when he starred in this movie. Since 1962, he has appeared in 16 feature films. The last one is The Kid from Not-So-Big (1978). In this movie, we watched him in the Nickerson character .

Gunsmoke He was 37 years old

Bewitched He was 46 years old

Star Trek He was 48 years old

When is Barry Atwater's next birthday?

Barry Atwater was born on the 16th of May 1918, which was a Thursday 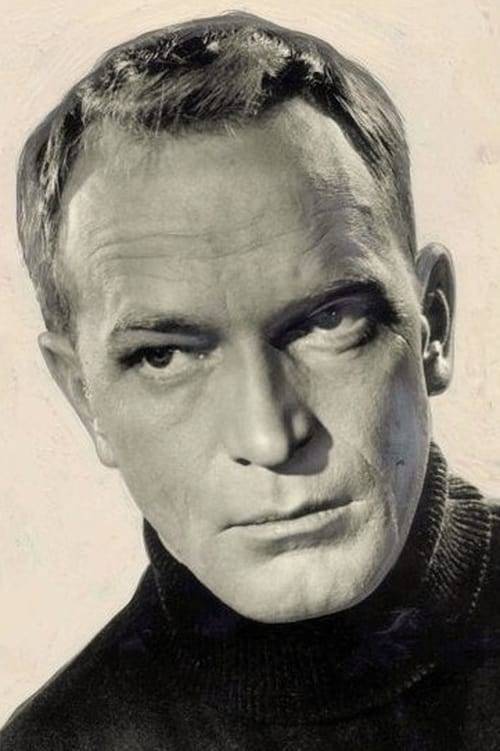