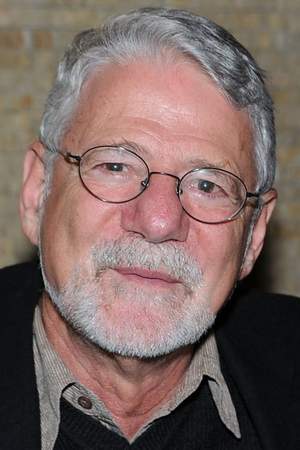 There are 25 movies of Barrie M. Osborne.

Apocalypse Now (2001) As Production Manager, he was 57 years old

He graduated from Carleton College and New Rochelle High School

Other facts about Barrie M. Osborne

Barrie M. Osborne Is A Member Of 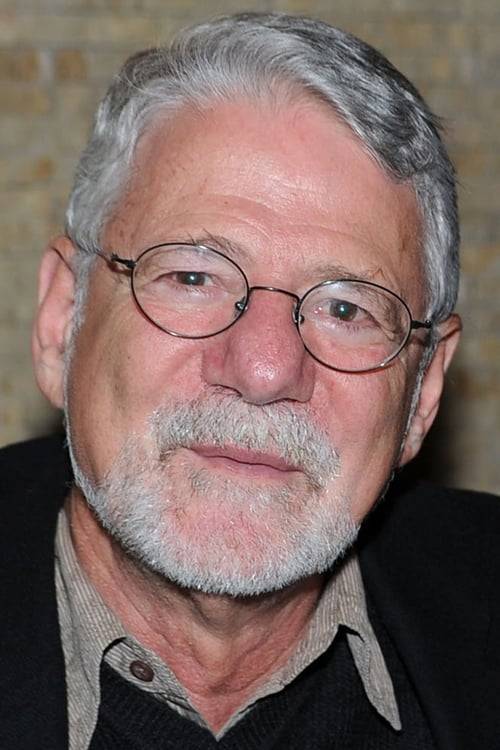