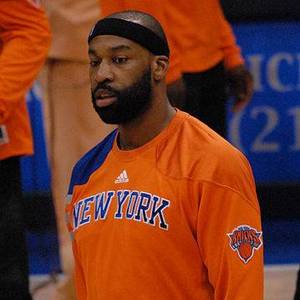 Baron Davis is an American basketball player. He was born on April 13, 1979 (42 years old) in Compton, California.

Baron Walter Louis Davis is an American professional basketball player who last played for the New York Knicks of the National Basketball Association. A two-time NBA All-Star he was drafted as the third pick in the 1999 NBA Draft by the Charlotte Hornets. He went on to play for the Golden State Warriors Los Angeles Clippers and Cleveland Cavaliers before signing with New York as a free agent in 2011.
Read full biography

How tall is Baron Davis?

He graduated from Crossroads School and University Of California, Los Angeles

Other facts about Baron Davis

Baron Davis Is A Member Of 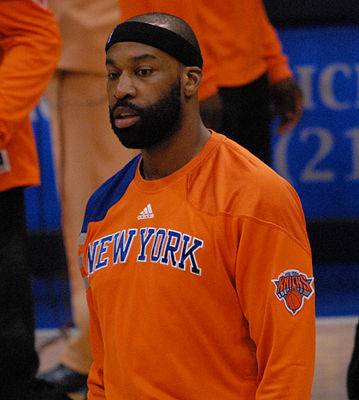