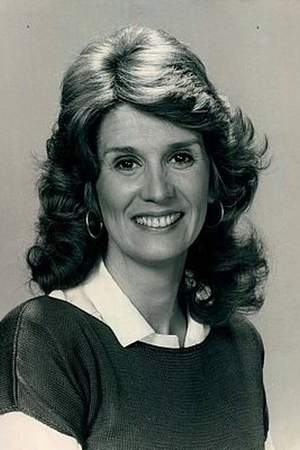 Barbara Bosson is an American actress who has starred on television and in film.
Read full biography

She has one child, Jesse (47, Director) . When her first child, Jesse Bochco, was born, Barbara Bosson was 35 years old.

There are 10 movies of Barbara Bosson.

Her first feature film was The Last Starfighter (1984, as Jane Rogan). She was 44 when she starred in this movie. Since 1984, she has appeared in 10 feature films. The last one is The Bunny Years (1999). In this movie, she played the character Herself .

Alias Smith and Jones She was 31 years old 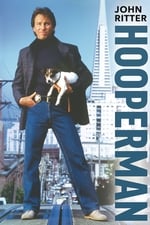 Hooperman She was 47 years old

Murder, She Wrote She was 44 years old

When is Bosson's next birthday?

Other facts about Barbara Bosson 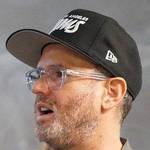 Barbara Bosson Is A Member Of 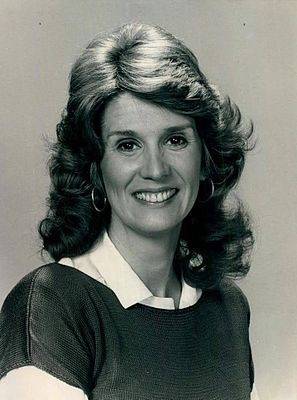