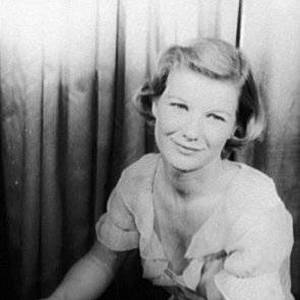 Barbara Bel Geddes was an American actress artist and children's author whose career spanned six decades. She was best known for her starring role in the television drama series Dallas as matriarch Miss Ellie Ewing. Bel Geddes also starred in the original Broadway production of Cat on a Hot Tin Roof in the role of Maggie. Her notable films included Alfred Hitchcock's Vertigo and I Remember Mama. read more

Her first feature film was Vertigo (1958, as Marjorie 'Midge' Wood). She was 35 when she starred in this movie. Since 1958, she has appeared in 14 feature films. The last one is Summertree (1971). In this movie, she played the character Ruth McAdams .

Studio One She was 26 years old

Schlitz Playhouse of Stars She was 28 years old

When is Barbara Bel Geddes's next birthday?

Barbara Bel Geddes was born on the 31th of October 1922, which was a Tuesday 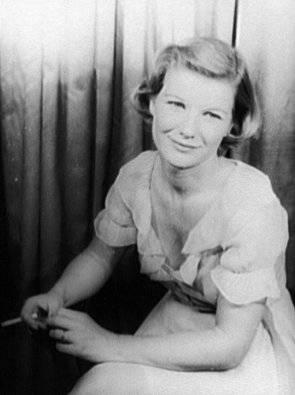