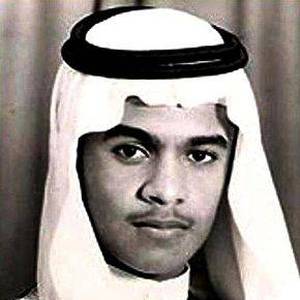 Bandar bin Sultan is a member of the House of Saud and was Saudi Arabia's ambassador to the United States from 1983 to 2005. In 2005 he was named as secretary general of the National Security Council. He was director general of the Saudi Intelligence Agency from 2012 to 2014. read more 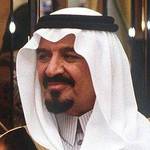 Awarded Knight Grand Cross of the Order of Merit of the Italian Republic .

He has two children, Reema and Khalid .

Bandar bin Sultan Is A Member Of

When is Sultan's next birthday? 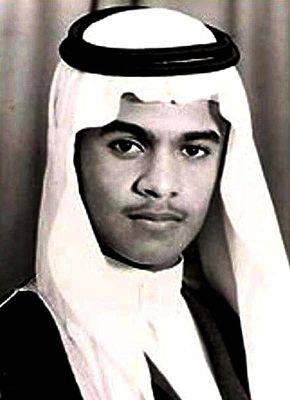