Bada Kim is a South Korean singer producer and songwriter. His birth name is Kim Jung-nam. From 1995 to 1999 he was the fifth vocalist of Korean rock band Sinawe. In 2003 he formed a rock band Butterfly Effect which disbanded in 2007. The same year he became the vocalist of The Ratios an electronic rock band. In 2009 Kim formed Art Of Parties and in 2013 released his first solo album N. Surf part 1.
Read full biography

His real name:
Birth name of Bada Kim is 김정남

There are 12 albums of Bada Kim.

His last album BXXL released 11 months 3 weeks ago. When BXXL released, he was 49 years old. This album contains 2 tracks

His first album Seitrap Fo Tra released 12 years ago, he was 38 years old when this album released. There were 4 songs in this album. 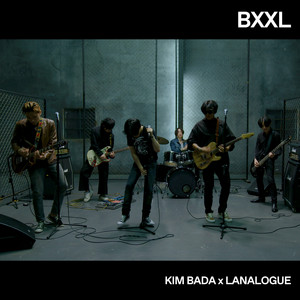 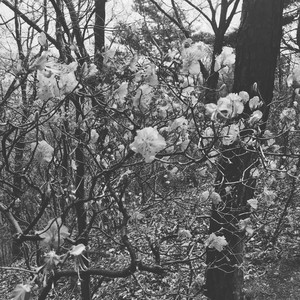 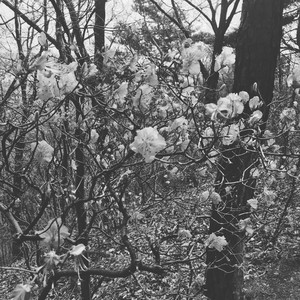 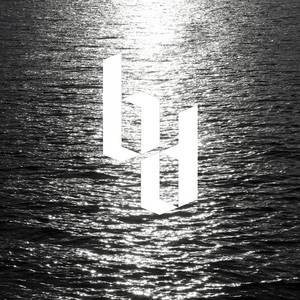 Other facts about Bada Kim

Bada Kim Is A Member Of