Riley B. King known by the stage name B. B. King is an American blues musician singer songwriter and guitarist. Rolling Stone magazine ranked him at No. 6 on its 2011 list of the 100 greatest guitarists of all time and he was ranked No. 17 in Gibson's Top 50 Guitarists of All Time. According to Edward M. read more

His first album Singin' The Blues released 63 years ago, he was 31 years old. There were 12 songs in this album.

The GRAMMY Awards He was 33 years old

The Tonight Show Starring Johnny Carson He was 37 years old

The Barbara McNair Show He was 43 years old 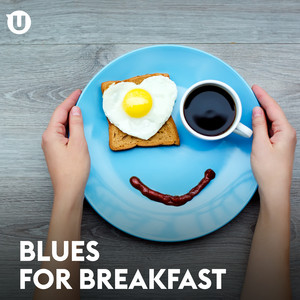 Blues for Breakfast Released 10 months ago 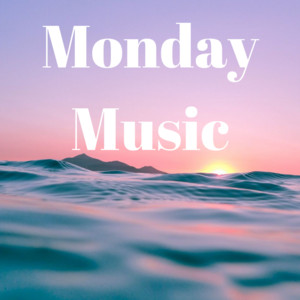 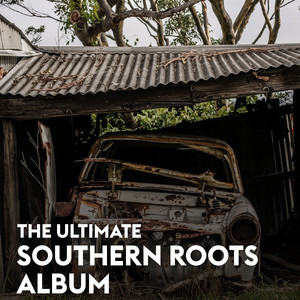 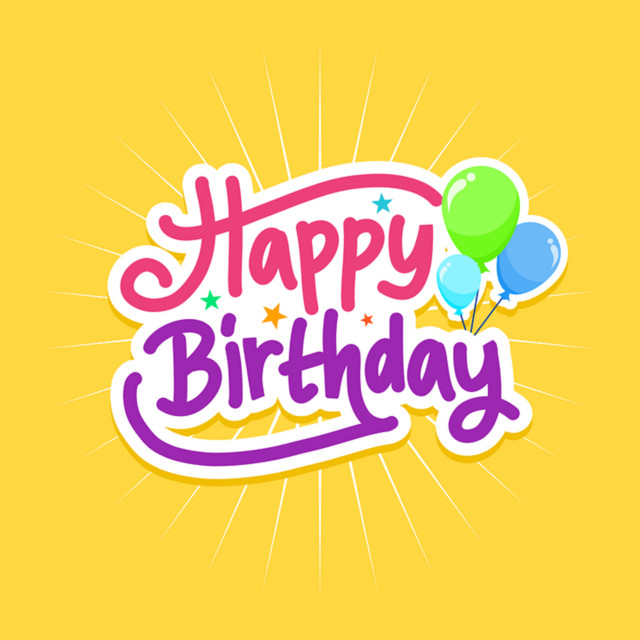 When is B.B. King's next birthday?