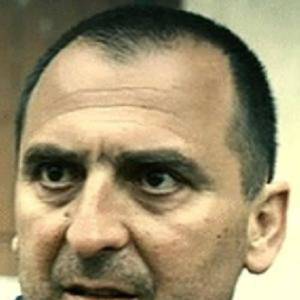 When is Azad's next birthday?

His first album Die besten Tage sind gezählt released 21 years ago, he was 26 years old. There were 74 songs in this album. 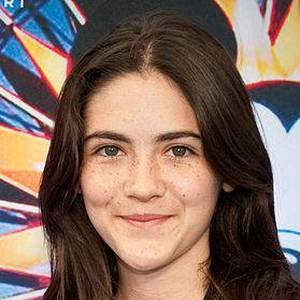 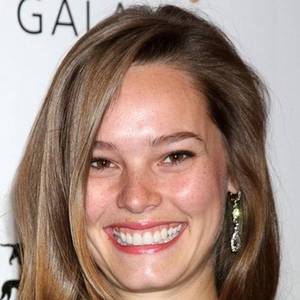 Other facts about Azad 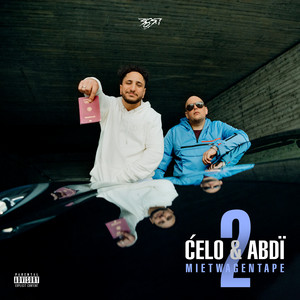 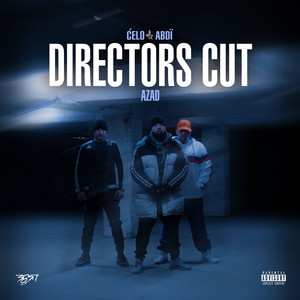 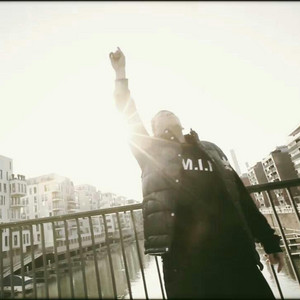 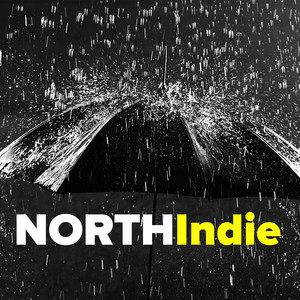 Azad Is A Member Of 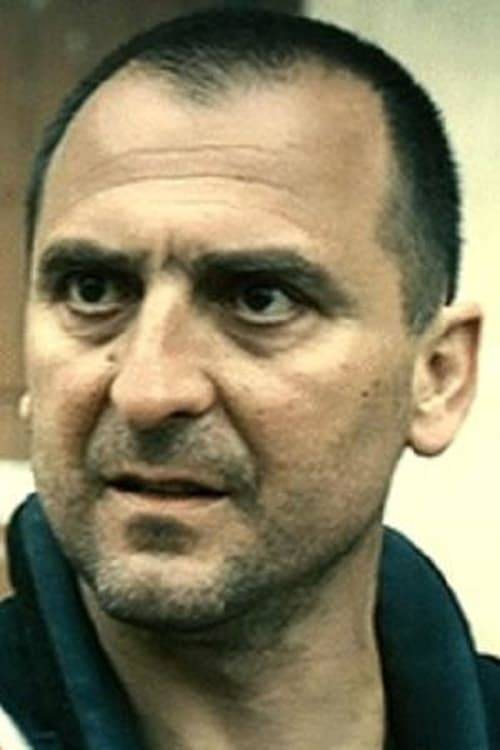