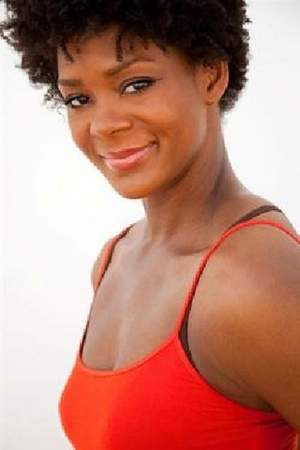 There are 6 movies of Ayesha Orange:

Cedric the Entertainer: Taking You Higher (2006) As Dancer, she was 29 years old

Miss Congeniality 2: Armed and Fabulous (2005) As Drag Club Dancer, she was 28 years old

Her first feature film was She's All That (1999, as Dancer). She was 22 when she starred in this movie. Since 1999, she has appeared in 6 feature films. The last one is Cedric the Entertainer: Taking You Higher (2006). In this movie, she played the character Dancer .

When is Orange's next birthday?

Other facts about Ayesha Orange

Ayesha Orange Is A Member Of 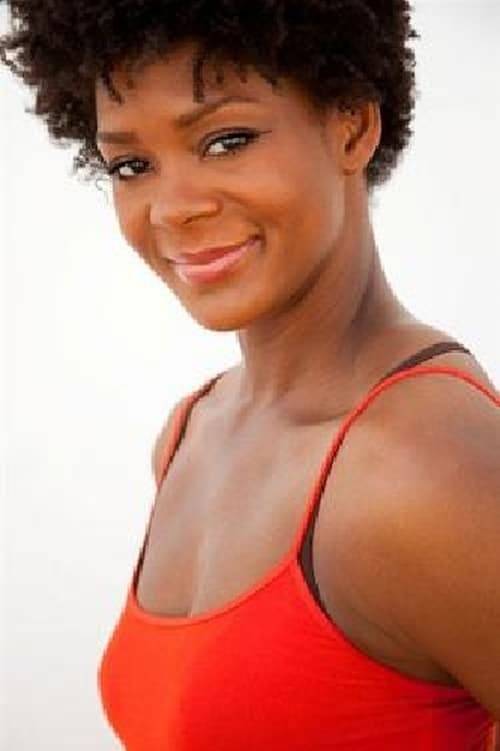