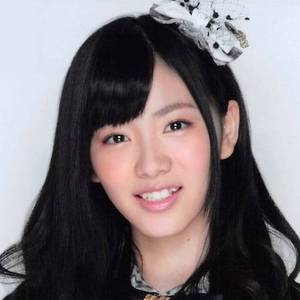 When is Morita's next birthday?

Her first feature film was Shinjuku Swan (2015). She was 26 when she starred in this movie. Since 2015, she has appeared in 6 feature films. The last one is Shabu-Shabu Spirit (2015). In this movie, she played the character Sachiko Sugimoto (Daughter) .

She graduated from Horikoshi High School 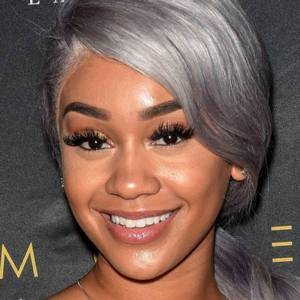 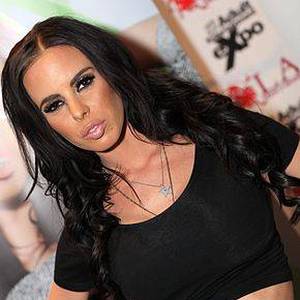 Other facts about Ayaka Morita 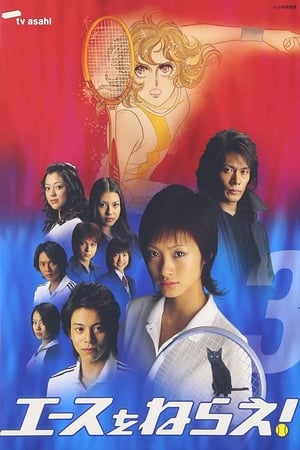 Aim for the Ace! She was 15 years old 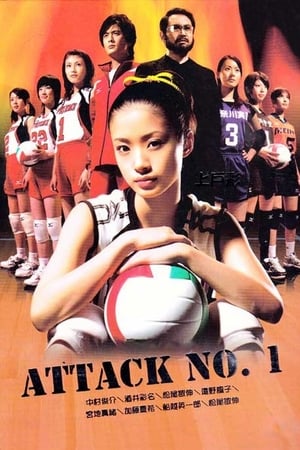 Ayaka Morita Is A Member Of 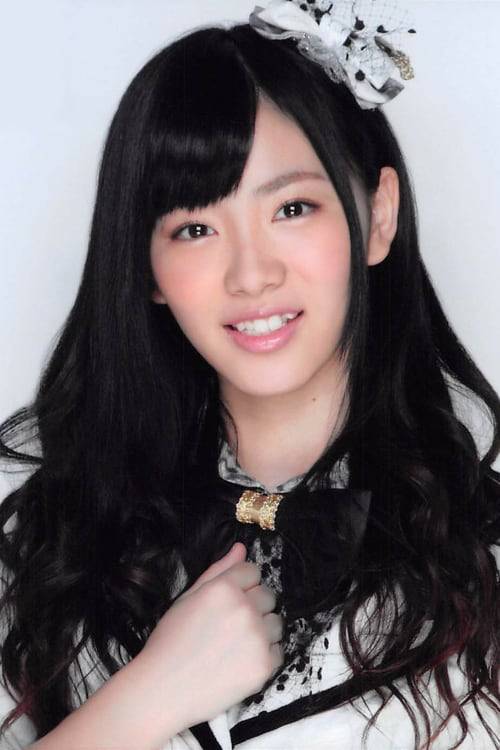